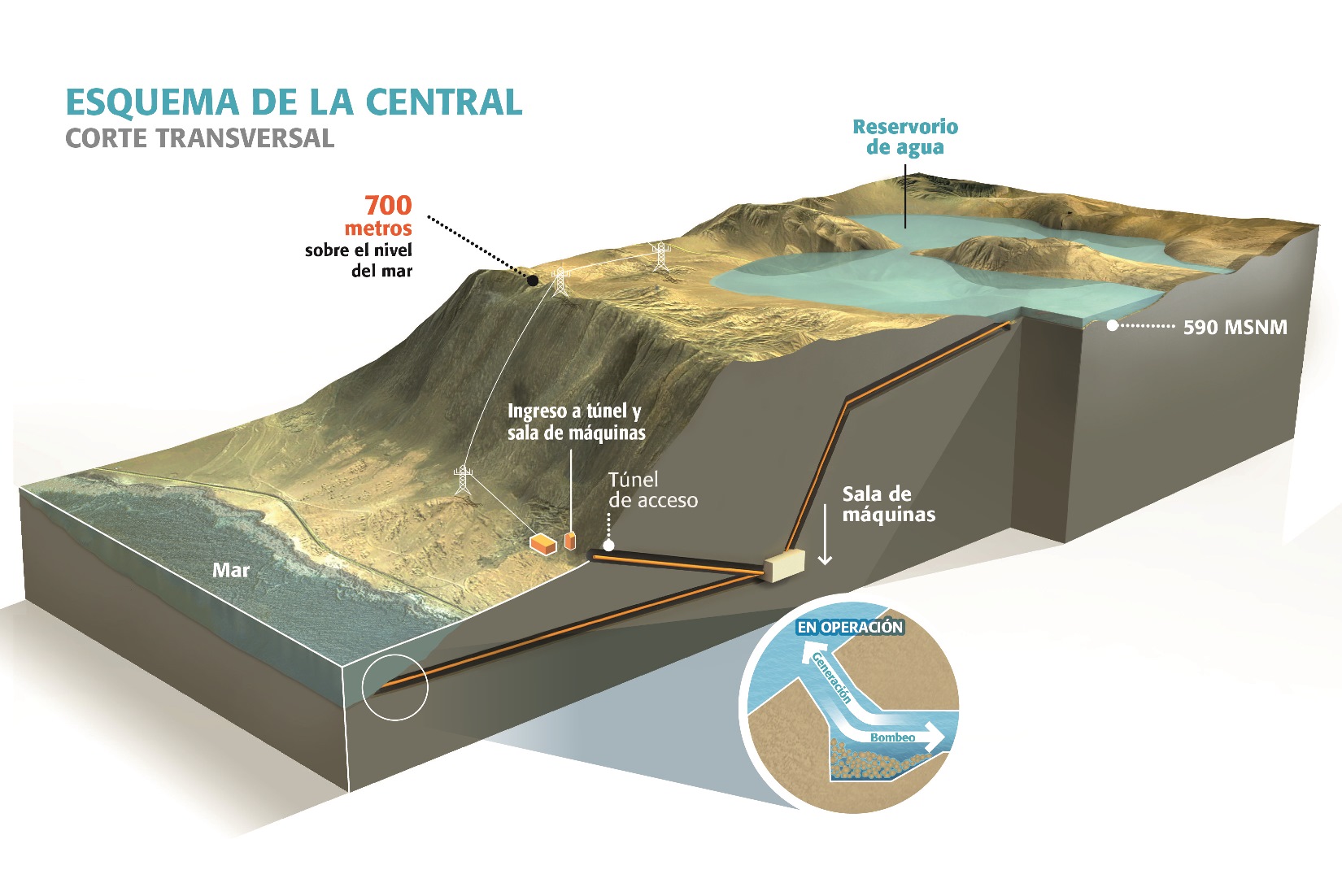 Ever heard about this Project? Quite interesting indeed, and a quick introduction would be this paper in the New York Times. You may also want to admire the nice website of the developer.

However, as I told Beth Gardiner of the NYT, I’m not sure the current project design is the best possible one. I’d like to explain here a little more this concern or, rather, my hopes for a better design based on the alternative concept of « tidal gardens » as set forth by François Lempérière. END_OF_DOCUMENT_TOKEN_TO_BE_REPLACED

PARIS, 28 August – The expansion of renewable energy will slow over the next five years unless policy uncertainty is diminished, the International Energy Agency (IEA) said today in its third annual Medium-Term Renewable Energy Market Report (here is the Executive Summary).

END_OF_DOCUMENT_TOKEN_TO_BE_REPLACED

Nothing to do with Billy Wilder – although that would be more fun. I’m talking of the debate that rages within the EU about its energy and climate policy to 2030: should it be based on three targets, as it currently is, i.e. one target for greenhouse gases, one for renewable energy, and one for energy efficiency? Or should it be based on one single, CO2-only target?