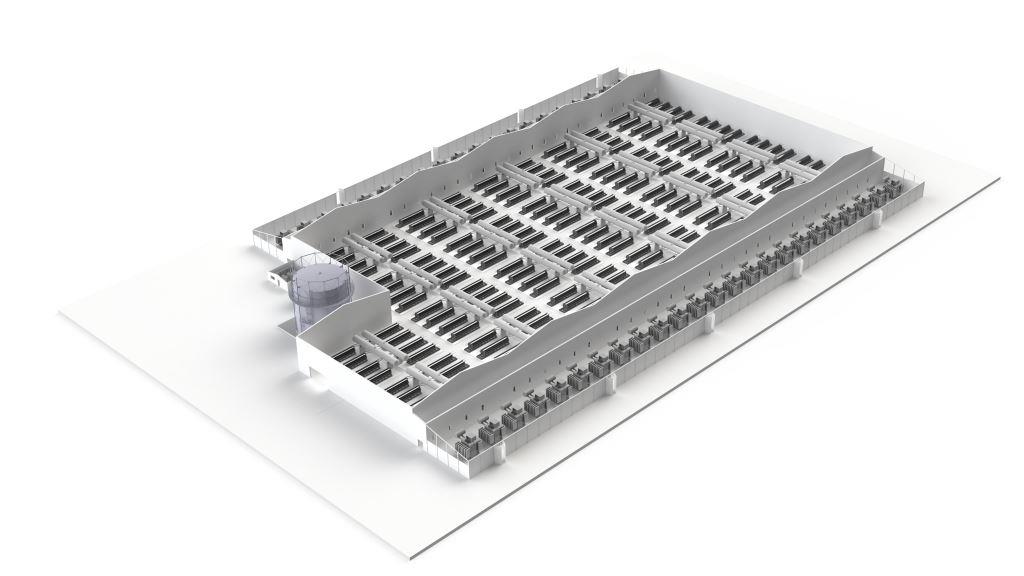 As noted in my latest blog note, hydrogen production from electrolysis of water, based on hydropower, was the dominant technology  until the 60s before natural gas reforming became the new normal – with huge greenhouse gas emissions. And I noted that the new, very recent competitiveness of solar and wind could, and in fact should, open a new era for clean hydrogen production. I did not expect this was already planned, according to Nel. This Norwegian company recently designed, for an untold client of the fertilizers industry, in an unnamed country, the largest-ever electrolyser plant, which will run on solar power  or wind power or both, most likely without any connection to the grid. Hydrogen would directly feed an industrial plant next to it – I guess ammonia but perhaps not limited to it. Interestingly enough, the scaling-up lead to significant cost reductions, at USD 450/kW. In the analysis I had published, I conservatively chose USD 850/kW based on the IEA Technology Roadmap on Hydrogen. If this project actually sees light, this will look like a dream coming true, earlier than hoped.