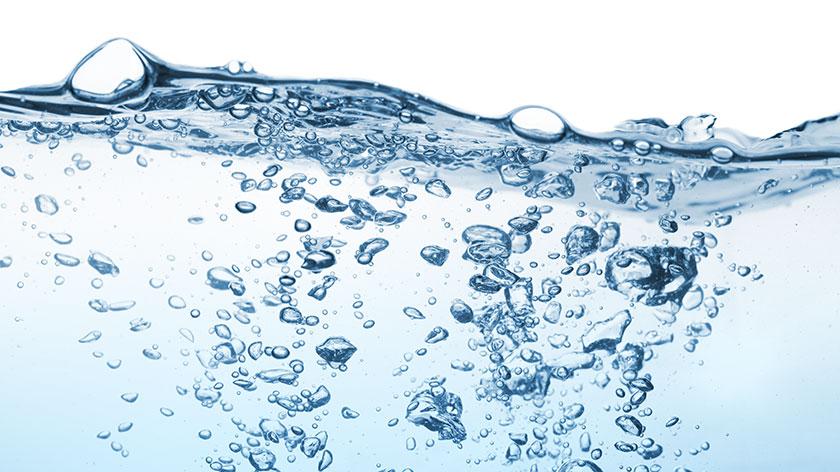 Over 60 million tonnes of hydrogen are produced every year for a range of industrial purposes, including ammonia production, hydrocracking (breaking complex hydrocarbons into lighter fuels), and removing sulfur from fossil fuels.

Indeed, producing hydrogen via renewable energy is not a new idea. Until the 1960s, hydrogen from hydropower-based electrolysis in Norway was used to make ammonia – a key ingredient for agricultural fertilizers. But low gas prices and the emergence of SMR meant this technology became less fashionable during an era when carbon emissions were not a consideration.

But with increasingly lower renewable costs, renewables-based hydrogen production could once again be competitive with SMR. For example, regions with abundant hydropower, or hydropower and geothermal resources such as Iceland or Norway, are possible choices for siting electrolyzers. Newly built wind farms in Morocco, and solar plants in Dubai and Chile, where electricity costs are around $30/MWh, could also be competitive with SMR paired with carbon capture and storage.

Price is not the only consideration however. To be competitive, the electroylzers would have to have relatively high utilization factors – that is, they would have to run for several thousand hours per year. 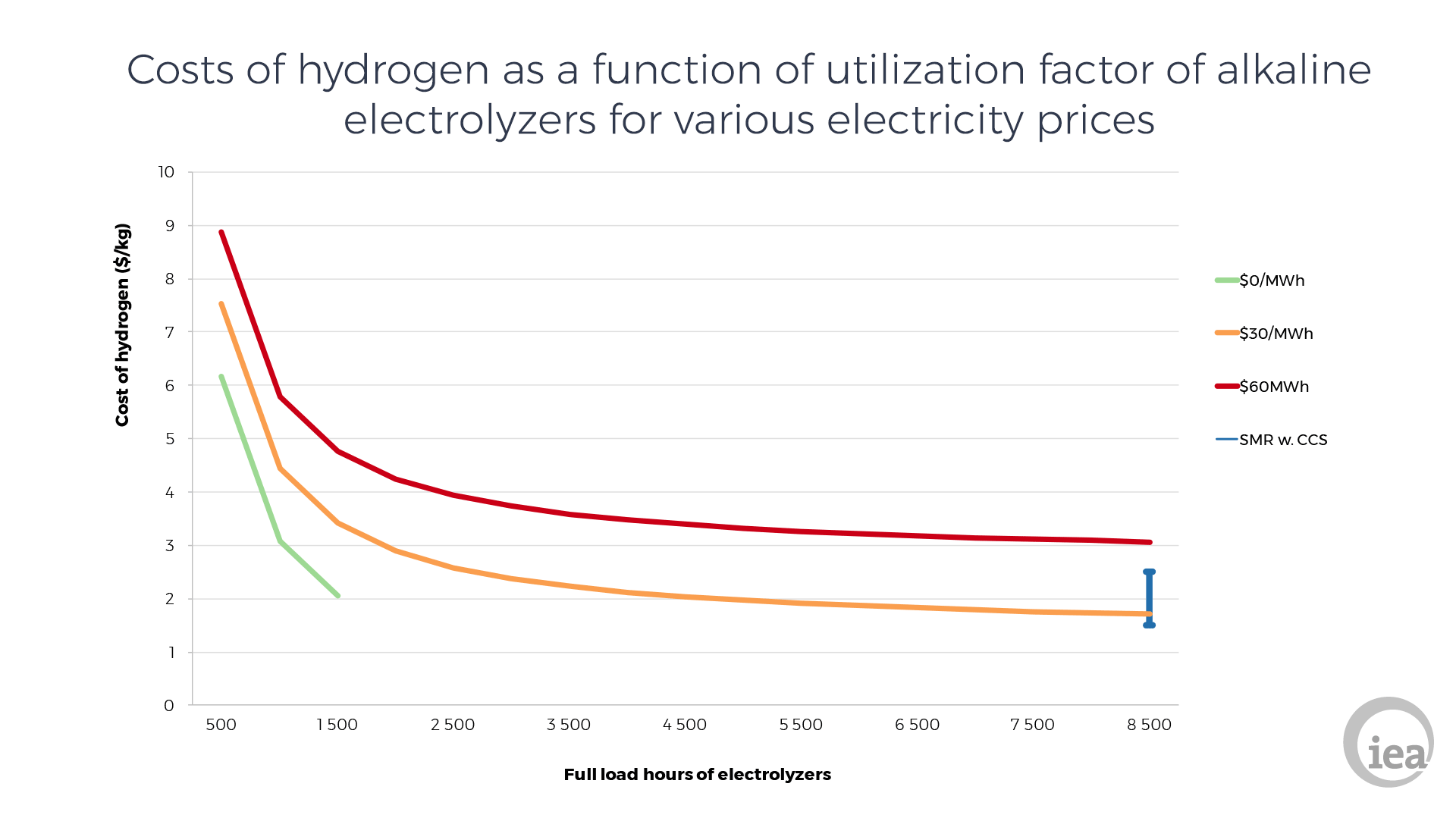 But under the right conditions, producing industrial hydrogen in this fashion could have massive consequences for the sustainability of one industry in particular – agriculture. About half of industrial hydrogen is used in ammonia production. Ammonia production alone is responsible for about 360 million tonnes of CO2 emissions each year, or about 1% of the world’s total emissions. By 2050, we expect that the consumption of ammonia will increase by around 60%.

Places that meet these two conditions – low prices and a high utilization factor – could be found in sunny, windy regions with the right combination of solar plants and wind farms. Based on extensive wind and solar geospatial data, preliminary analyses reveal a number of large areas with this combination.

Some of the areas with the best resources, in China and in the US, are far from fertilizer demand centres but both electricity and ammonia could be transported. Other places, such as Western Australia, Western Sahara, the horn of Africa or Patagonia to name some, may also be very far from demand but they offer large sparsely-populated areas and have access to oceans. In that case, ammonia plants would likely be sited directly next to the electrolysers.

In some not-too-distant future, ammonia could be used on its own as a carbon-free fuel or as an energy carrier to store and transport energy conveniently. Hydrogen could also be used as a process agent in CO2 emissions-free steelmaking.

The market for climate-friendly hydrogen generating technologies can only expand in a world striving to mitigate climate change. SMR with CCS remains an economic option. However, as many countries are considering how to produce synthetic methane or other hydrocarbons from renewable hydrogen – exactly the inverse of SMR – manufacturing ammonia with renewables-based hydrogen is the simplest first step.